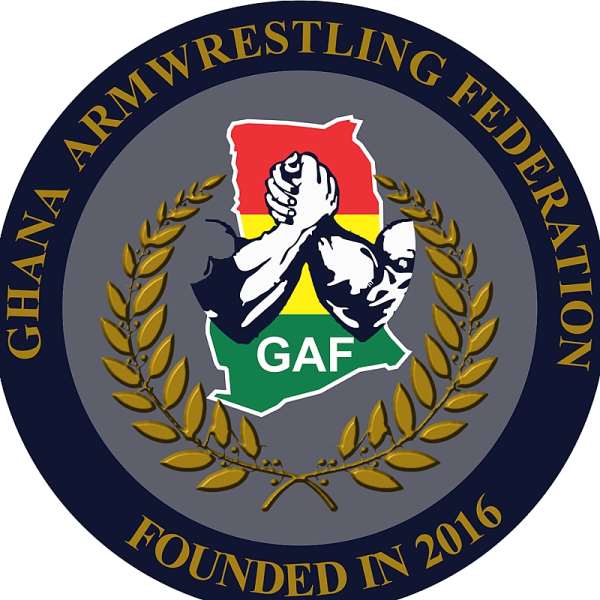 Two new sporting disciplines have been accepted unanimously into the Ghana Olympic Committee (GOC) at its first Annual General Meeting under the presidency of Ben Nunoo Mensah.

The President of Ghana Ghana Armwrestling Federation, Charles Osei Asibey and two executives from the Ghana Triathlon Federation made presentations to convince Congress to accept them as part of the Olympic family.

Members of Congress overwhelmingly accepted the two federations due to their organization and performance in recent times as they have been attracting media attention and engaged the public, especially Armwrestling which has been attracting sponsorship and even went to represent Ghana at world and Africa meeting.

The Ghana Armwrestling Federation also hosted the Africa Championship last year when Ghana won most of the medals.

The GOC Congress was held at the Accra Metropolitan Authority (AMA) Auditorium on Saturday, July 27, 2019.