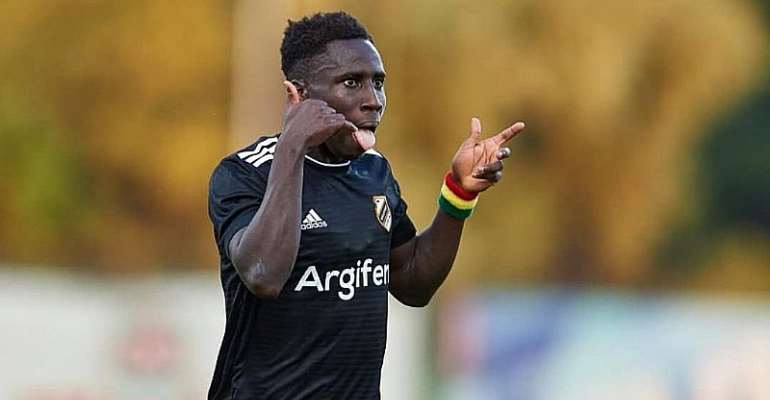 The Ghanaian youngster has been named in Ghana's final 23 man squad for the tournament which has been scheduled to start on June 21 to July 19.

Owusu has been tipped by many to shine at the tournament due to his sharpness and the pace he has.

"Wow, this boy is brilliant. I don't need to see him play any further," the former Bayern Munich defender said when he first witnessed Black Stars training in Dubai.

Owusu, however, will be hoping to feature against South Africa on Friday before the team fly to Egypt on June 20 for the tournament.

However, the FK Čukarički forward has also earned praises from Sports Writers Association of Ghana president, Kwabena Yeboah describing him as a star.

Below is the video of how the ace broadcaster described the forward.

Akufo-Addo commences process to remove Anin-Yeboah over $5m ...
18 minutes ago