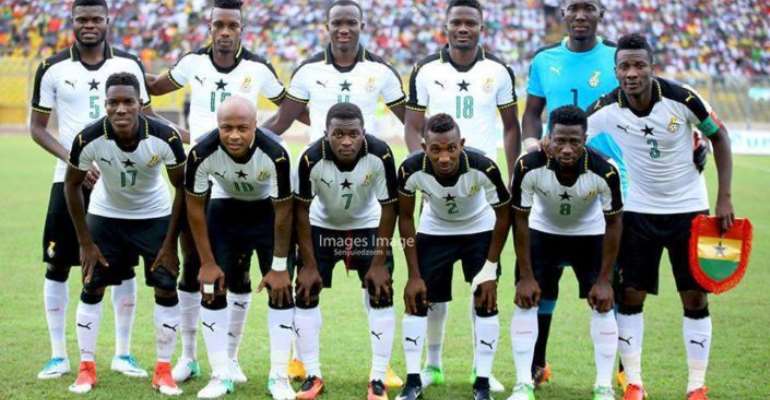 West African giant, Ghana has confirmed that their team will move to Egypt on June 20, 2019, for this year’s Africa Cup of Nations (AFCON) tournament.

The continental showdown has been expanded to 24 teams for the first time in the tournament’s history and it promises to be bigger and better. Also for the first time in a long time, the Black Stars are not favorites to emerge as champions even though they are poised to end their 37-year old trophy drought.

The starting date for the competition is on June 21 but countries and their national teams are expected to get to Egypt in time to get their things in order and make any necessary arrangement before playing their opening matches.

According to a post on the Ghana Football Association official website on Sunday, June 2, 2019, the Black Stars will move to their base in Egypt a day before the tournament officially kicks off.

It will be 5 days before they open their Group F campaign against the Squirrels of Benin at the Ismailia Stadium.

From there on they will go on to face Guinea Bissau as well as defending champions Cameroon who has all been pitted in the same group.

Meanwhile, the team is currently in Abu Dhabi on a pre-tournament training tour where they are scheduled to play two friendly matches against Namibia and South Africa.

W/R: Five wounded after residents of Ampatano and Kamfakrom ...
10 minutes ago