Andre Ayew Could Be Set For Permanent Fenerbahce Move 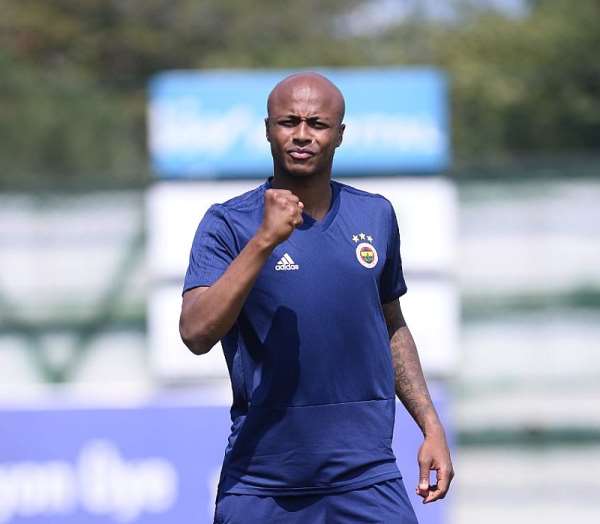 The Ghanaian attacker joined the Istanbul club on loan from the Swans in late July. His season-long contract runs to the end of June 2019, but Fenerbahce have an option to purchase the player outright.

Ayew has already racked up two goals and one assist in seven appearances across all competitions for the Yellow and Blue, with his performances leading to reports in the Turkish media that the club want to secure his services on a long-term basis.

However, in order to sign the 28-year-old outright, Fenerbahce will have to fork out a sum of â‚¬12million.

This is reportedly too high for the Turkish side, though they are hopeful that Swansea will drop their asking price.

Ayew is one of the top earners at the Welsh club and has a contract until 2021, but the Swans find themselves under tighter financial circumstances following their drop from the Premier League to the EFL Championship.

Removing the Ghanaian from their payroll would be beneficial in the long run, while Ayew himself would then have the chance to compete for titles and in European football with one of the Super Lig's biggest teams.

Ayew scored for Fenerbahce in their 1-1 draw with Besiktas on Monday and will be hoping to continue his form when they play away to Rizespor tomorrow evening.