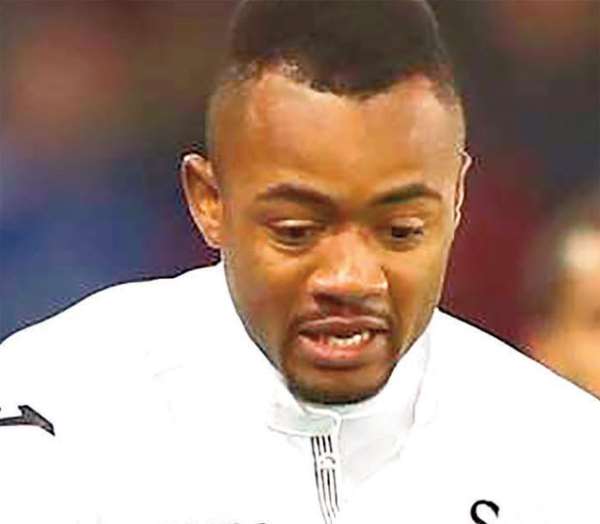 GHANA forward, Jordan Ayew, is sure that he will not play for Swansea in the coming season.

The gifted footballer has stated that his future lies elsewhere but he is yet to make a decision.

He, however, noted that it is likely that he may switch from Swansea to another English Premier club.

“Jordan Ayew will leave Swansea in the English Premier League before the start of the season.

“His next destination is not yet decided but moving to another premier league club is the first option”.

This was disclosed by Fiifi Tackie, Spokesperson for the Ayews, on Nhyira FM in Kumasi.

He said a number of clubs have expressed the desire to secure the signature of Jordan for next season.

According to him, the current pursuers of Jordan include some English Premier League clubs.

Fiifi refused to mention the clubs that are on the heels of Jordan, saying that Jordan will decide soon.

Jordan’s elder brother, Dede Ayew, has also left Swansea to Fenerbahce of Turkey few days ago to ply his trade.

'Pushing for nuclear power in Ghana is wasteful and ill-advi...
17 minutes ago