What Ghanaian Football Can Learn From The Tour de France 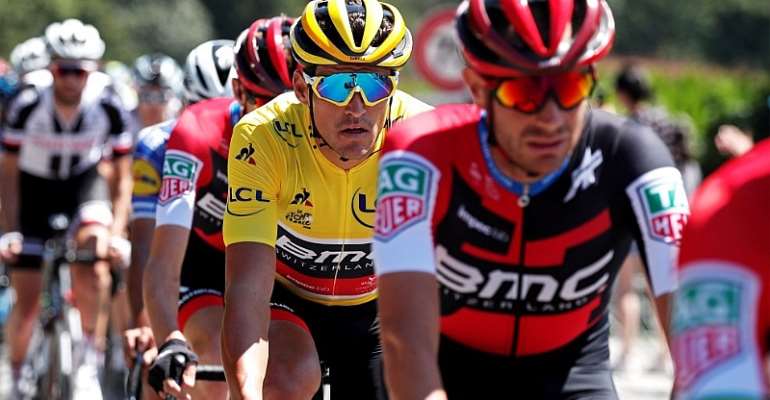 Well, the truth is, not a lot. But like with any elite sport there is a lot to be learned that can be then transported into other sports, and this most certainly applies to endurance cycling and football.

While one involved Lycra and pedals, and the other a ball and grass, they both require incredibly similar behind the scenes skills, which Ghanaian football could seriously take note of.

With the nation finishing fourth in the Africa Cup of Nations last year and failing to qualify for the World Cup, it's perhaps time to start taking note of the key aspects of winning in sport, and there's no better starting point than the Tour de France which is currently underway.

You can visit this guide to find out how to watch it, and once you've got it on, there are a number of key aspects the Ghanaian football association should take note of…

How they use data
Cycling teams rely heavily on data and that's something that was certainly noticeable at the World Cup too.

For the likes of Team Sky it's all used to find those marginal gains. In football this can be used for set pieces or simply in analysing a player's diet in order to achieve optimal performance.

A cycling team will analyse the terrain, conditions and temperature and decipher when a cyclist should take on board fluids and food in order to have enough energy for the toughest parts of a stage, as well as the ideal periods to attack the peloton.

How To Optimise Recovery
Recovery is key in sport and few athletes have to recover quicker than cyclists on the Tour. Across a month they have to race a staggering 2,000 miles and football can take a lot of information on recovery into how they manage recovery at major tournaments.

One aspect of this is by taking on calories at the correct times . This is usually either within 30 minutes of finishing a race and then between an hour and three following. Within this, it's all about getting key nutrients into the body in order to be able to carry out the continual long mileage on a day to day basis.

In Race/Game Management
Game management is often an aspect of football which costs teams dearly. So much can happen throughout a game and being able to react calmly and efficiently is key to success.

England manager Gareth Southgate spoke in length about in game management throughout the World Cup, and before the tournament also had meetings with Team Sky's Dave Brailsford.

Due to the distance raced in the Tour, it's all about attacking at the right time, otherwise racers can burn out and fall hugely behind in the classification ranks.

So much inspiration can be taken from this, particularly as this has been a problem for the Ghana team in the past.

Government to reclaim mined-out areas in Ghana
45 minutes ago