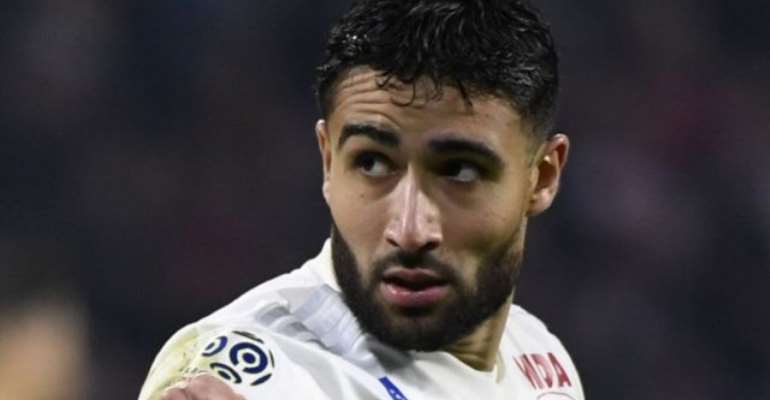 Lyon say negotiations with Liverpool for the transfer of midfielder Nabil Fekir have ended and he will be staying at the club.

The France international was expected to join Jurgen Klopp's side before Les Bleus left for the World Cup, but Lyon have now halted talks and called off the deal.

A Lyon statement read: "Transfer negotiations with Liverpool and Nabil Fekir for the transfer of the captain of OL have not succeeded and Olympique Lyonnais have decided to put an end to this negotiation tonight at 8pm.

"Although Liverpool have been the priority of a possible transfer for Nabil...Olympique Lyonnais is delighted to be able to count on the presence of our captain, who is a leading player for the 2018/19 season when the club will play in the Champions League."

In reply to Lyon's tweet confirming the move had broken down, club president Jean-Michel Aulas wrote: "We love you Nabil, come on France, come on Lyon!"

Fekir's agent confirmed earlier this week that although Liverpool were interested in signing his client, the deal was far from being completed.

"Talks with Liverpool will only happen when there is an agreement with Lyon and Jean-Michel Aulas gives the green light," Jean-Pierre Bernes told French outlet Le Progres.

"Liverpool's interest exists, but for now nothing is done. The transfer window is long. Other clubs could show interest."

Liverpool have already signed Fabinho from Monaco for £43.7m this summer.