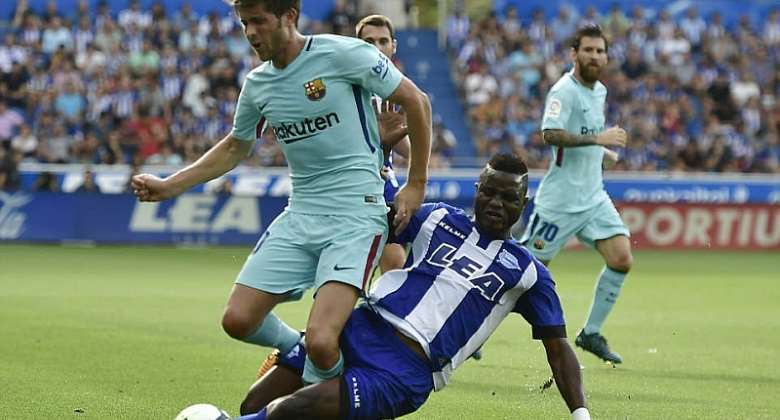 Mubarak Wakaso's Deportivo Alaves have sacked Gianni De Biasi as head coach of the club after just two months in the role.

The 61-year-old took over on a deal until the end of the season in September, after Luis Zubeldia paid the price for four straight La Liga defeats.

However, Alaves have continued to toil under De Biasi's stewardship, and they sit bottom of the table with just six points from 13 matches.

Consequently, the former Albania boss was dismissed on Monday with Javier Cabello taking over on a temporary basis, having done the same when Zubeldia was sacked.

Wakaso rediscovered his form under the wily Italian, which helped him earn a recall into the Ghana national team.