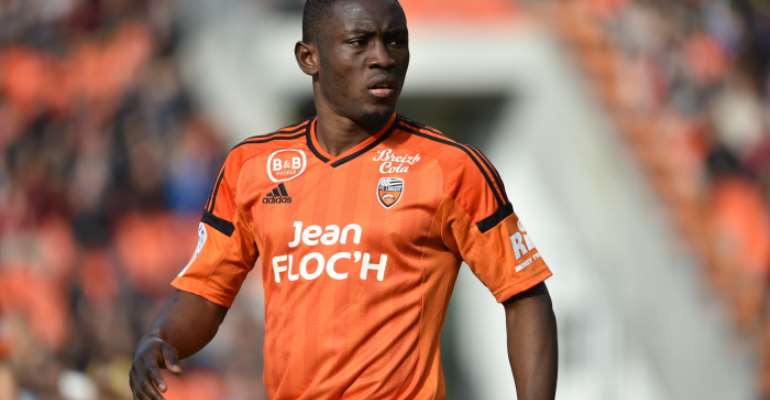 Black Stars striker Majeed Waris' goals have earned nomination among the best goals of the season after the 2015/16 Ligue 1 season.

The official Ligue 1 website picked each team's best goals in the season and two of Waris' goals were picked as best three strikes for Lorient.

Waris' stupendous strikes against Angers and Lyon were the ones chosen among Lorient's three best goals of the season.

For the goal against Angers, Waris' beat his marker on the left wing, ran into the penalty box and finished from a tight angle in a match that ended 2-2.

The goal against Lyon was a first-time strike from outside the box and that led Lorient to win 4-1 on the road.