Golden Rackets to trickle in from Thursday 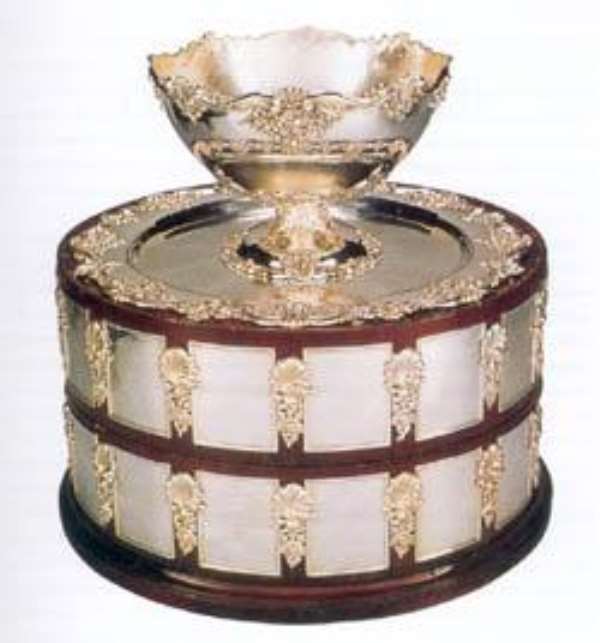 Accra, Feb 22, GNA - Members of the national tennis team, the Golden Rackets would on Thursday, start trickling into the country ahead of their dicy Euro-Africa Zone II Davis Cup tie against Finland next month. Information pieced together by GNA Sports indicates that all the players have confirmed their participation in the Event and would arrive in due time for thorough preparations.

Ghana is billed to host their counterparts from Finland between, March 4-6 in the crucial Davis Cup competition.

The winner of the Event will advance to the prestigious Euro-African Zone I.

According to the information, Gunther Darkey, who is based in England, would be the first to arrive on Thursday to join his local colleagues.

Daniel Omaboe and Salifu Mohammed are also expected to follow suit on the same day.

Henry Adjei-Darko, the nation's number one seed, currently participating in a "Future" tournament in Switzerland would be the last to arrive.

David Churcher, head of the technical team told the GNA Sports that Adjei-Darko's arrival has been tied to his progress in the Switzerland competition that is scheduled to come to a close at the weekend. "If Henry excels in Switzerland, then one would have no choice but to expect him early next week".

Churcher was however positive that the late arrival of the number one seed would have no effect on the team's preparation, insisting that "he is in a fantastic shape at the moment and still getting better by the day with his continues participation in more competitions".

The Finnish would arrive on Sunday, March 27 for acclimatization.