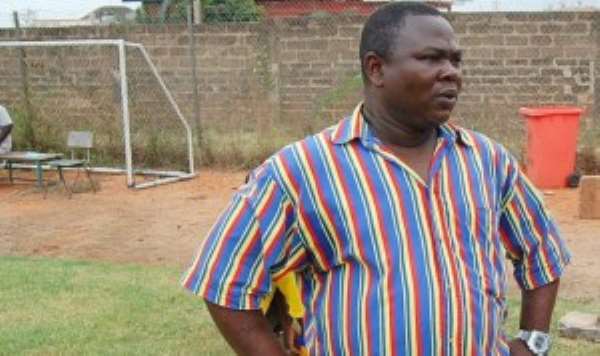 Commey received a few walking slaps from irate All Stars supporters at the Malik Jabir Park.

The fans are reported to have descended on him after he complained bitterly after All Stars were awarded a controversial penalty - which eventually handed them the Premier League crown.

But the club has issued a statement condemning the act.

Management of Wa All Stars expresses our disappointment by alleged scenes of disorder in Wa yesterday and condemn such behaviour," All Stars CEO Seth Seth Panwum wrote

"We however leave it to the authorities to deal with the matter."

The former Hearts spokesperson was driven to the Wa Police Hospital where he was assessed and offered preliminary treatment.

Police smoke out Shatta Wale, handcuff him for faking gun at...
58 minutes ago