Usain Bolt: Jamaican sprinter DID NOT propose to girlfriend 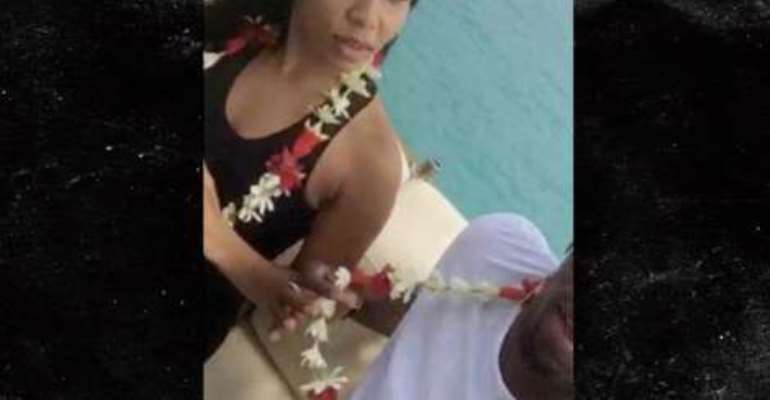 Usain Bolt ain't THAT fast ... he is NOT racing down the aisle to get married -- despite a photo going viral, according to TMZ Sports.

Usain's agent, Ricky Simms, tells us the image is real ... Usain posted the shot of himself and Kasi, but he says the caption is a hoax created by some Internet troll. Simms says Usain did not propose to Kasi.