By Allsports.com.gh
Listen to article

The 30-year-old Gyan is already on his second season with the Red Eagles, but the club's investment of £227,000 weekly wage, one of the richest in the world right now, for the Ghana national team skipper has not been fruitful so far.

Last season, the Black Stars captain played in only 10 games out of 30 and scored five goals for head coach Sven-GÃ¶ran Eriksson's side as he was battling recurring thigh and leg injuries. He was not instrumental in SIPG's runner-up finish in 2015 despite the fact that he is the highest-paid player in the roster.

This term, Gyan seems to be headed in the same direction as his injury issues have not ended. He had only played six times in Shanghai's first 11 games, also because of the same lower body problems, and had scored just two goals in the process. As a whole, his performance continues to be a letdown for the club who snagged him from UAE Pro-League club Al Ain FC in the summer of 2015.

In their most recent CSL match, the Red Eagles were fortunate to settle for 1-1 draw with defending champions Guangzhou Evergrande on the road even if Jean Evrard Kouassi is the only available foreign forward for the club.

Elkeson cannot play due to contractual limits while Gyan was again out because of injury, the Shanghai Daily reported. 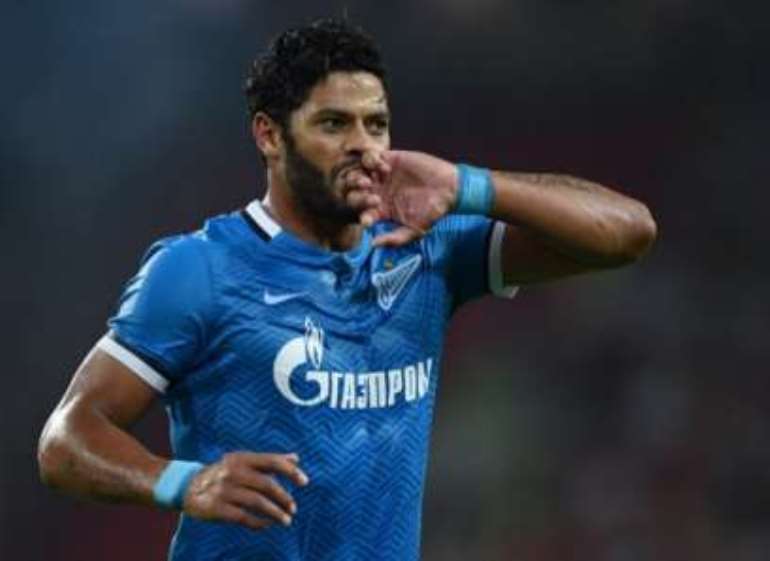