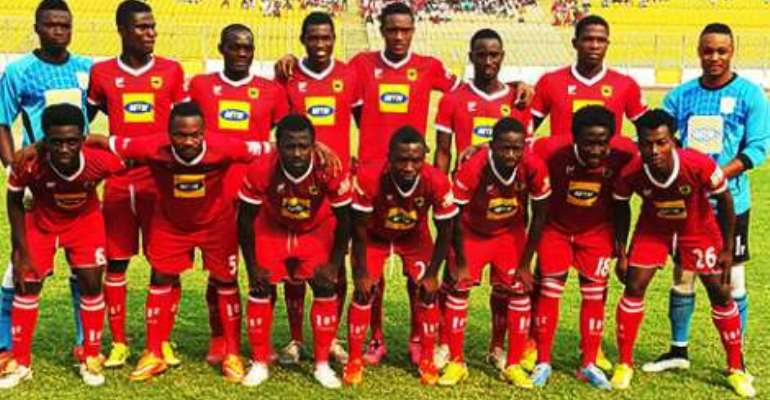 The Club Licensing Board on Wednesday in their sitting at the GFA secretariat threw out Kotoko's protest against the use of the Tumu Park as venue for the MTN FA Cup game against Real 24 Hours.

The game was originally scheduled to take place at Wa, but the venue was changed to Tumu Park, the home grounds of the lower division side.

However, Asante Kotoko in a letter dated 12 April kicked against the change of venue, arguing that the new venue doesn't meet the minimum requirement to host the game.

But, their request wasn't granted by the Club Licensing Board the GFA committee that approve venues for games, stating that the grassless Tumu Park is okay to stage the Real 24 Hours clash against Kotoko on Saturday.

Asante Kotoko believe they have been given a raw deal concerning the ruling, but they will honour the game due to the respect they have for MTN the headline sponsors of the FA Cup, who also happen to be their title sponsors.