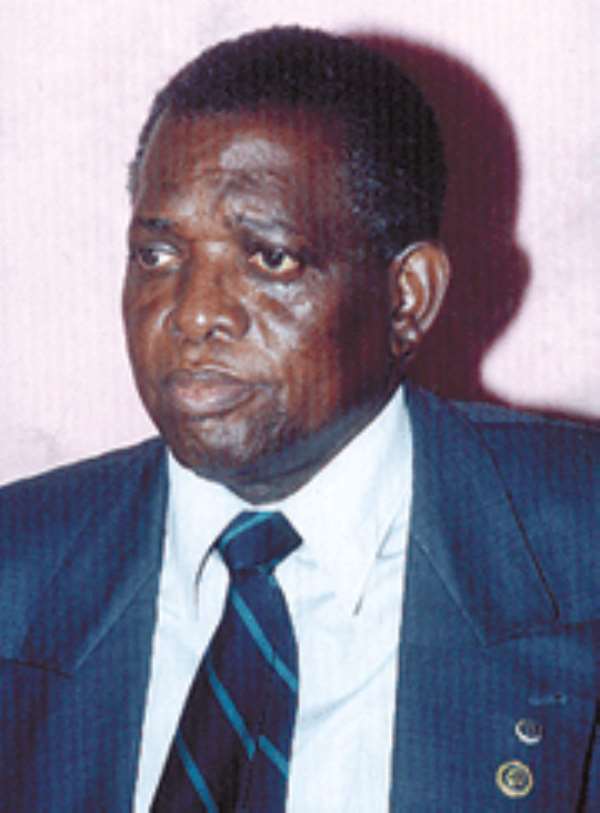 In an elections held at Tema on Sunday, Mr Owusu-Adjapong, who is also the Member of Parliament for Akim Swedru and the sole candidate for the position takes over from Mrs Young Oh Kim, whose tenure of office expires at the end of December.

Mr Owusu-Adjapong thanked the members for the confidences reposed in him and asked for their co-operation to enable him execute the projects he has earmarked for the club.

Alhaji J. Rahim returned 65 net to win a special, competition to climax the activities for the day.

William Yeboah came second with 69 net, beating Peter Amenyo on count-back while Esi Cobbina won the Ladies event with 69 net. The final competition of the year would be the Afariwaah Invitational scheduled for Saturday, December 18.

[WATCH] CCTV cameras capture thieves breaking into a shop in...
13 minutes ago