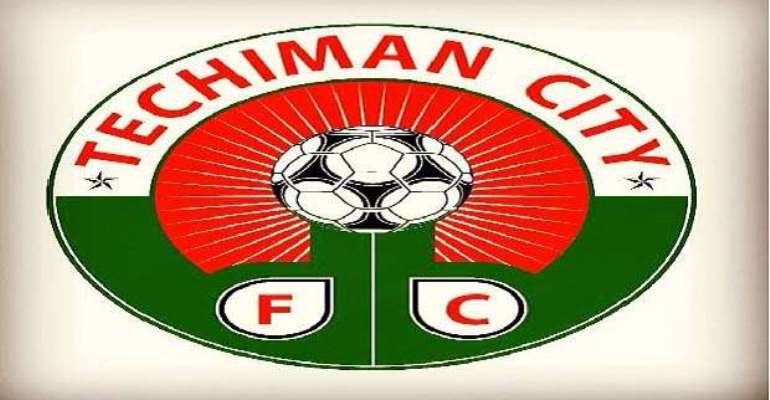 Kwame Zion, the Operations Manager for the Techiman based club has threatened to curse GFA members over their demotion.

Techiman City were demoted to division 2 alongside Wa African United, after the Ethics Committee of the Ghana Football Association found them guilty of match fixing allegation raised by the Wa based club after their match day 22 game of the GN Bank Division League.

Although, the President of the Takyiman club, after the ruling has decided to launch an appeal against the Ethics Committee's verdict by going through all the due processes within the confines of the GFA and FIFA, Kwame Zion, a management member in charge of operations who suspect fishy deal has threatened to march his people to the GFA secretariat to invoke curses on any GFA member who has fixed a game before.

'The decision by the Ethics Committee to demote us to division 2 is unacceptable. Because the people of Takyiman and Brong Ahafo as a whole don't have people to speak on our behalf, we are always treated unfairly.

'We will bus ourselves and go the GFA secretariat and invoke curses on any GFA members that has fixed a game before and we will see the outcome,' he told Happy FM.

Techiman City secured promotion to the Ghana Premier League, after winning zone 1 of the GN Bank Division One League with 63 points, but per the ruling of the Ethics Committee they won't participate in the 2015-16 Ghana Premier League scheduled for 20 February, 2016.