Top 10 most underrated Serie A players 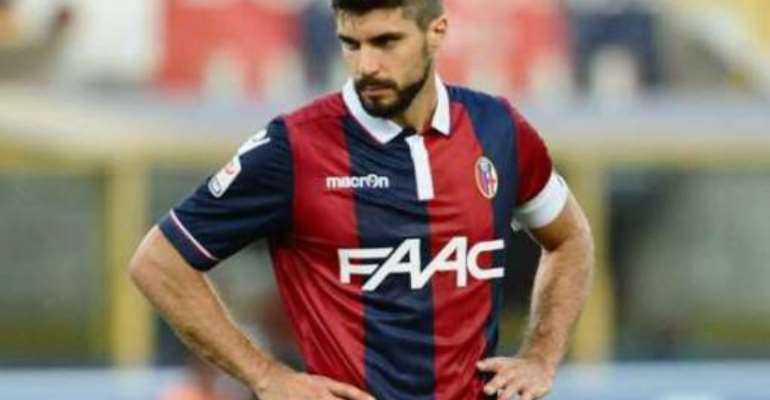 For all of its stars over the years, Serie A has often relied on a body of more modest players who are crucial to their sides thanks to an ability to follow instructions and give their all on a consistent basis. Many of these stalwarts of the league are Italian, but not quite fashionable enough to get a chance with the big teams. Here’s 10 of Serie A’s most underrated players from recent seasons.

Luca Rossettini
A seasoned veteran of the Italian game who Bologna were wise to snap up in the summer, the Rossoblu back line has benefited greatly from the presence of Luca Rossettini.

Arguably the weak link when compared to his defensive partner Marios Oikonomou, the 30-year-old has played 19 league games for the newly-promoted side this season; with a further full 90 minutes in a Coppa Italia clash against Pavia.

Rossettini is currently the joint-forth highest goalscorer for Bologna this season with two goals, and also has an assist to his name. Although the Rossoblu may have had a rocky start to the campaign, they have been very dependent on the good form of Rossettini.