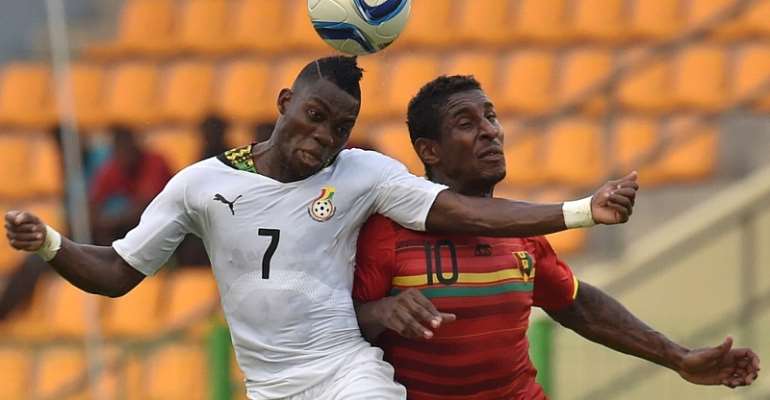 Chelsea manager Guus Hiddink has made a sudden U-turn by hinting that he might not play Christian Atsu in his squad if the Ghana midfield supremo stay at the Blues beyond the January transfer window.

The Dutch boss has encouraged Atsu to follow in the footsteps of Papy Djilobodji by moving on loan before the end of the current transfer window.

The Blues confirmed on Thursday (21 January) that Djilobodji had been dispatched to Bundesliga side Werder Bremen after the centre-back had just made one single appearance for the club since his unexpected £3m ($4.3m) arrival from Nantes on deadline day last summer.

Atsu returned to Stamford Bridge earlier this month after Hiddink recalled the Ghana international from his unsuccessful time at Bournemouth.

This sparked the thought that the the Ghanaian would play a major role under the caretaker boss as he was recalled from the loan stint at Bournemouth.

Hiddink now believes the winger should attempt to secure more playing time abroad in order to prove he deserves a role at Stamford Bridge, with reports in Spain claiming both Espanyol and Levante are keen on his services.

"I think it is the same as with Papy. Players who don't have much of an option to play [at Chelsea], they must get the experience of playing weekly," Hiddink said

"I cannot say much more than this. He is not a young, young player, he is 24 and these guys need to play."