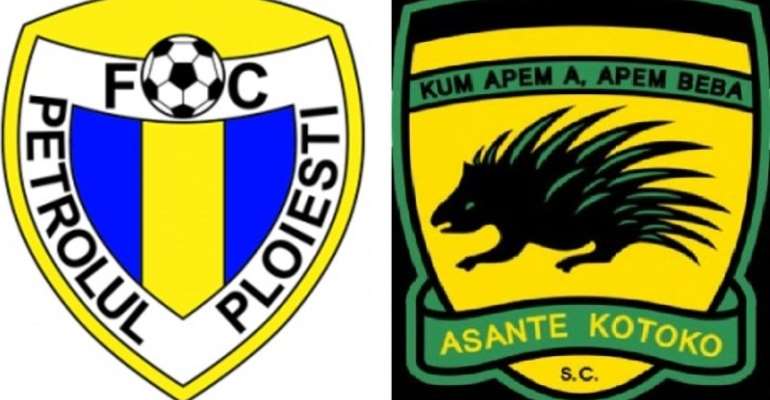 Vlad Cristian Nicolae, Team Manager and former player of Petrolul, who disclosed this to the GNA Sports, said that the Romanian club sees lots of potentials in Kotoko, citing the team's impeccable record locally and internationally.

'Kotoko is the Real Madrid of African football and we believe there are lots of areas where we can share experiences, particularly in the area of player development', he stated.

Kotoko and Petrolul are set to play each other in an international friendly later in the year.

The match scheduled for September 4, at the Baba Yara Stadium forms part of activities to mark the 80th Anniversary celebrations of Kotoko, and is the second time the Porcupine Warriors would be engaging an European side.

Nicolae said the friendly was the preliminary stage of cementing Petrolul's relationship with Kotoko.

Samuel Opoku-Nti, General Manager of Kotoko, described the match as historic and appealed to the supporters to patronize and bring honour to the Porcupine Warriors.