See the draw: AshGold, Inter Allies drawn for MTN FA Cup Round of 16 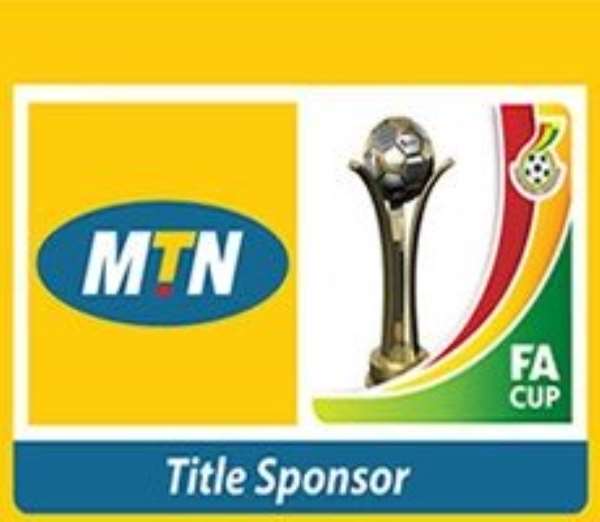 An-all premier league encounter will herald the 2015 Ghana FA Cup Round of 16 games at yet-to-be confirmed dates next month.

AshantiGold have been drawn to host Inter Allies at the Len Clay Stadium – in a repeat of their match day 13 league fixture last weekend. The Miners won the league encounter 2-0.

Holders Asante Kotoko will welcome the giants of the North, Real Tamale United to the Baba Yara Stadium while another Division One outfit, Istanbul FC, travel to face Aduana Stars in Dormaa.

Record winners Accra Hearts of Oak have been handed a tricky tie away to giant killers, Afienya City. The match will be played at the Tema Stadium. The second division outfit eliminated Great Olympics on penalties in the Round of 32.

From the Tuesday morning's draw, Eleven Wise will host fellow Division One campaigners and rivals Samartex in a fierce contest in Sekondi while WAFA entertain Mighty Jets at Sogakope.

One MTN FA Cup round of 32 is still hanging as Great Astronomers await the outcome of Berekum Chelsea's appeal over a Disciplinary Committee ruling. The outcome of the appeal will determine which of Chelsea and New Edubiase would face the third tier side. The winner of that round of 32 fixture has been drawn to host Medeama SC in the Round of 16.