Africa Cup of Nations: Morocco appeals to court over bans

By BBC | posted by MD 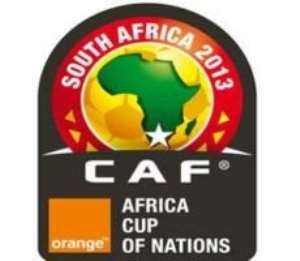 Morocco has appealed to the Court of Arbitration for Sport over their expulsion from the next two editions of the Africa Cup of Nations.

The North African country was banned from both the 2017 and 2019 tournaments for failing to host the 2015 edition.

Morocco wanted to postpone the finals because of the outbreak of Ebola in Africa but  their request was rejected.

Instead, the Confederation of African Football  relocated the tournament to Equatorial Guinea,  who stepped in as replacement hosts in November - only two months before the start of the event, which was won by Ivory Coast.

Earlier this month, the Royal Federation of Moroccan Football (FRMF) said it "rejects all of these sports and financial sanctions".

The FMRF has taken the case to the Swiss-based court, requesting the penalties be rescinded by the end of next month.

"An arbitration procedure has been opened and is being conducted according to the Code of Sports-related Arbitration," Cas said in a statement.

FRMF spokesman Mohamed Makrouf said: "We have taken our case to the Cas and we will soon take it to the International Chamber of Commerce in Paris.

"This is not a conflict with the Caf. The law allows to appeal and we will accept any decision from the court."