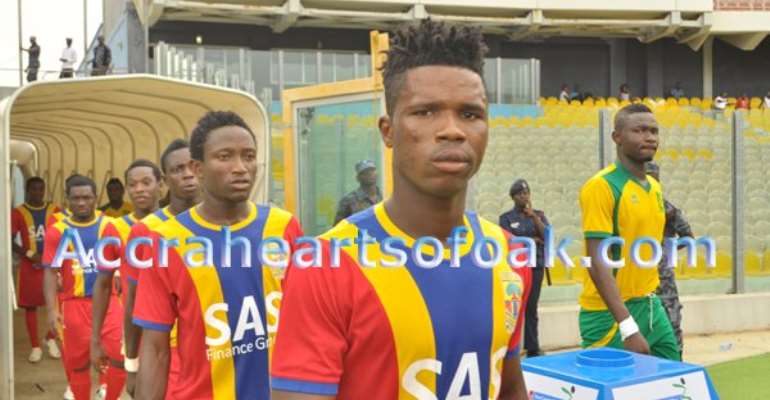 The two clubs are reportedly locked in negotiations with the player expected to put pen-to-paper on a long term deal if both parties reach an agreement.

The Ivorian has been towering at the back for the capital-based side since he joined three years ago.

Gnagne is a talented centre-back whose potential has never been in doubt with his potential departure expected to be a massive blow to the side.