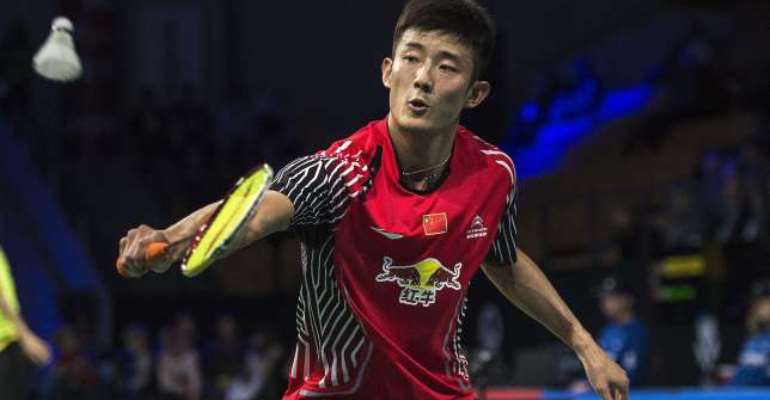 The Chinese clinched glory in this event 12 months ago with a win over Lee Chong Wei and he will have the chance to defend his title after seeing off Kashyap 21-16 21-15.

After also emerging triumphant in 2011, Chen is searching for a third title in four years and he was comfortable in defeating his Indian opponent in straight games.

Chen's victory set up the chance of an all-Chinese final, but Son ensured a South Korean presence in the showpiece after overcoming Tian Houwei 21-17 21-9.

In the women's draw, world number one Li Xuerui will go head-to-head with defending champion Wang Yihan after both came through their respective semi-finals.