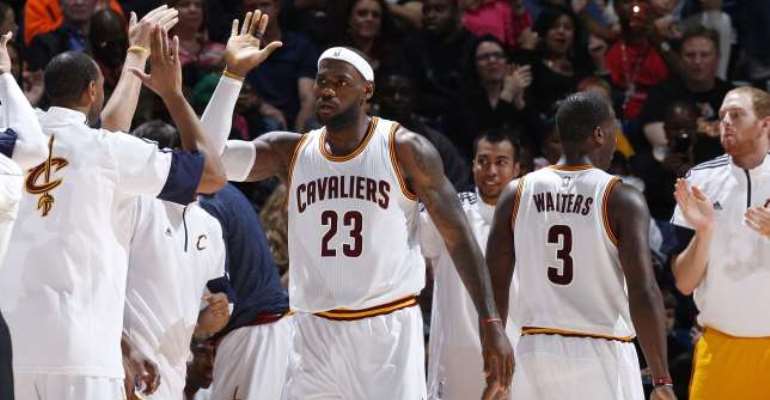 After sitting out the Cavaliers' win against the Milwaukee Bucks on Tuesday, James made his way back into the line-up in impressive fashion, posting a game-high 26 points at Cintas Center.

The four-time MVP scored 10 of those points in the third quarter, while he had four rebounds and three assists as Cleveland extended their unbeaten pre-season campaign to four games.

Chris Copeland was the go-to man for Indiana with 16 points off the bench.

The Brooklyn Nets were 129-117 winners over the Sacramento Kings in overtime.

Brooklyn led 112-109 with 41 seconds remaining before Omri Casspi sunk a three-pointer to send the game into overtime.

But the Kings were outscored 17-5 in the additional period as the Nets improved to 3-0 in pre-season.

In other results, the Detroit Pistons accounted for the Charlotte Hornets 104-84.

Brazilian side Flamengo were beaten 106-88 by the Orlando Magic.

The Toronto Raptors outscored the Boston Celtics by 12 points in the third quarter to eventually prevail 92-89.