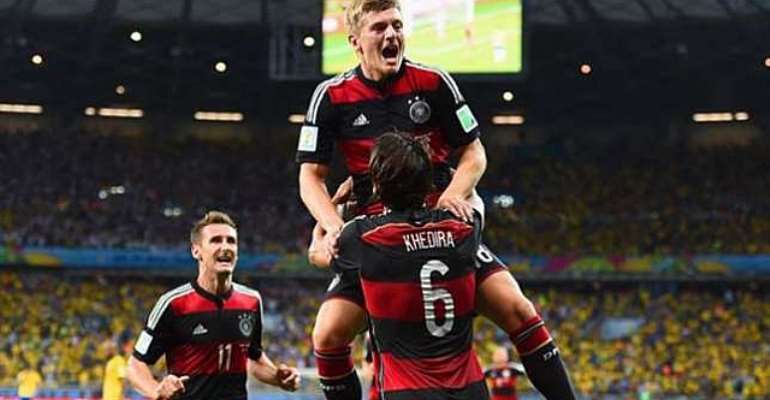 The Player Index is calculated by using a technology which tracks each player's every move on the football field. It is then termed positive and negative by the impact it has on the match.

The system calculates a player's points by compiling his positive passes, tackles, interceptions and mistimed tackles, misplaced passes or any movement which has a negative impact on the team's game.