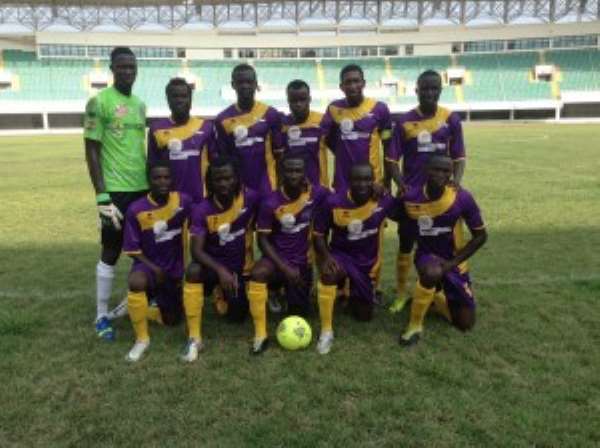 Medeama opened put their noses in front with a beautiful header from impressive midfielder Victor Ayirey in the early exchanges of the contest.

The ex-Hearts of Oak player found space to place the ball behind goalkeeper Foli Adade.

However the visitors restored their lead through in-form diminutive midfielder Kwame Boahene, who finished off a fine move to end the first half.

The home side came into the picture in the second half and scored the match needed equalizer through captain Prosper Kasim.

Medeama have moved to 8th on the table while the Tema-based side remain rooted at the bottom.