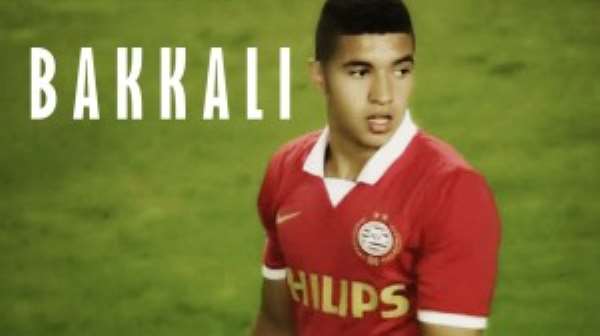 http://en.africatopsports.com/wp-content/uploads/2013/08/maxresdefault.jpg PSV Eindhoven hosts AC Milan Tuesday in the dam's first leg of the Champions League. Zakaria Bakali , the Belgian nugget of Moroccan origin PSV could cause problems to the Milan defense. But alas! Philip Cocu coach of the Dutch club cannot rely on the services of the young striker of 17.

Also injured in the groin, Zakaria Bakkali cannot take part in this meeting. According to the Belgian media, the decision was made in the trainings at the end of the last session, closed Monday. The Belgo-Moroccan is still not recovered from his groin pain that forced him a week ago to ignore the friendly match Belgium – France.

The Dutch, who have played three league games (for a review of three wins, 11 goals scored and two conceded) and two at the European qualifying round which opposed them to Zulte-Waregem, are ahead in terms of physical preparation . They can seriously annoy the Rossoneri who are going to play their first official match of the season.