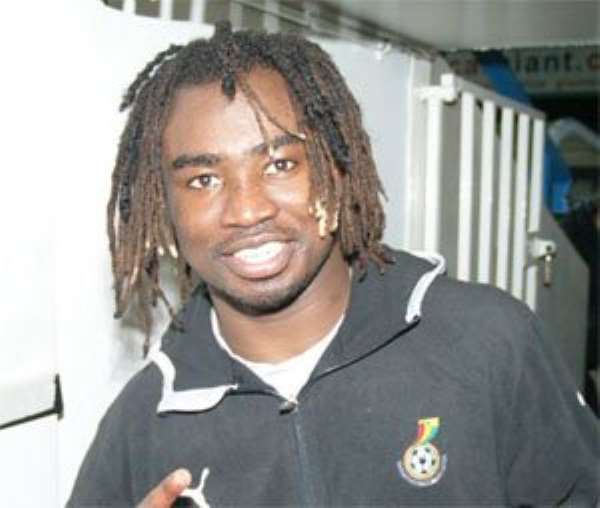 Razak Pimpong has rescinded his retirement plans by signing for Danish third-tier side Ringkobing and scored on his debut on Sunday.

The 30-year-old's goal helped in the 4-2 win over Skanderborg in Ringkobing's season opener at home.

“We are very proud and humble that Razak Pimpong has contacted us. He has a great profile in Danish football and the Ghana national team,” Ringkobing's Sports director Jacob Hedegaard told bold.dk.

Pimpong retired from football in June after playing four seasons for another Danish side Viborg.

Pimpong played at the 2006 FIFA World Cup finals in Germany.

I haven’t said NPP is Majority in Parliament – Bagbin clarif...
56 minutes ago