Pistorius case : The parents of Reevan Steenkamp are considering a civil claim 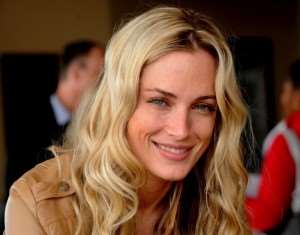 The parents of SA model Reeva Steenkamp are considering a civil claim against paralympian Oscar Pistorius, a family lawyer said on Friday.

“The nature and the extent of the relief to be sought [by Barry and June Steenkamp] still has to be determined,” attorney Mike Venter said.

Pistorius stands accused of murdering Steenkamp in his Pretoria home on Valentine's Day.

In an affidavit submitted as part of his bail application, Pistorius said he thought he was shooting at an intruder, through a closed bathroom door.

He was granted R1m bail on Friday, 22 February. He was allowed to pay an initial instalment of R100 000, with the balance due by 1 March.

Steenkamp was cremated in a private ceremony in Port Elizabeth on 19 February.

Pistorius' next court appearance is on 4 June.