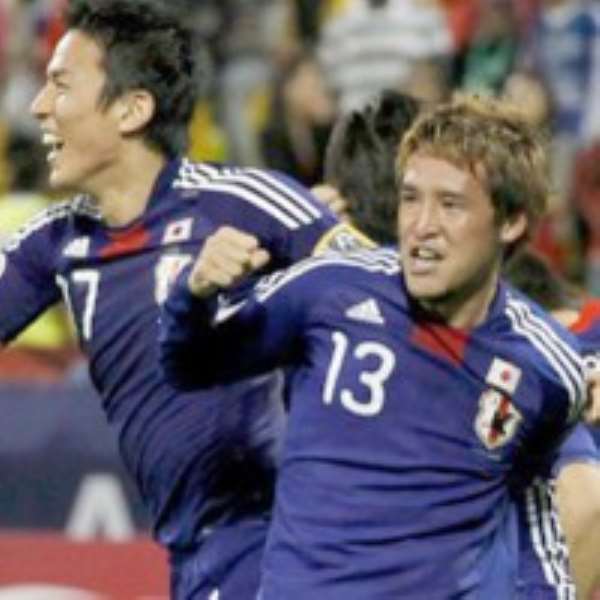 Japan booked a place in the Asian Cup final when they overcame South Korea 3-0 on penalties after a 120th minute extra time strike completed a 2-2 draw at the Al Gharafa Stadium on Tuesday.

Three-times champions Japan will play the winners of Tuesday's second semifinal between Uzbekistan and Australia at the Khalifa Stadium in the final on Saturday.

Substitute Hajime Hosogai thought he had won the match for Japan after he powered home a rebound after Korean goalkeeper Jung Sung-ryong had saved Keisuke Honda's tame penalty in the 97th minute at the Al Gharafa Stadium.

But Hwang Jae-won scored in the final minute of extra time to force the shootout after the Korean defender lashed home after a goalmouth scramble.

Earlier, Ki Sung-yueng put the twice champions ahead from the penalty spot in the 23rd minute before Ryoichi Maeda equalised for Japan after a fantastic move 13 minutes later.