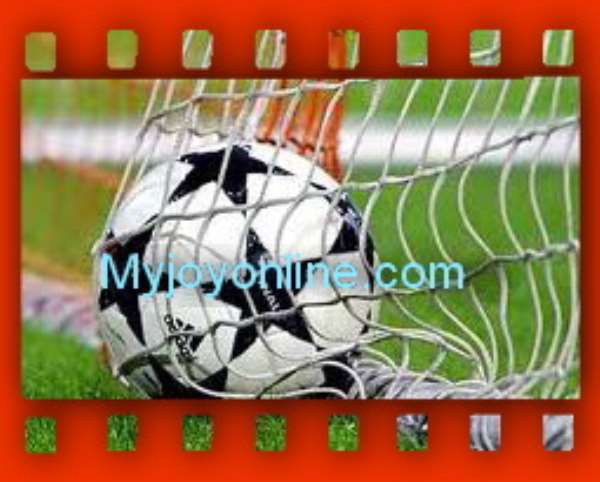 
Accra Hearts of Oak earned a priceless away victory over Berekum Arsenals in week 17 of the Glo Premier League.

Kotoko's revival appears to be on course after securing a 1-0 victory against Dwarfs at the Baba Yara Sports Stadium.

Results of matches played so far of match-day 17 of the Glo Premier league are as follows;