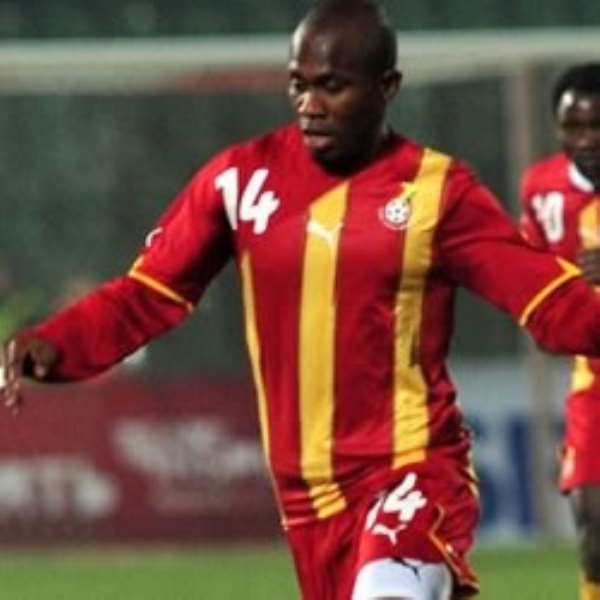 Breda twice came from behind before goals by Ali Boussaboun and Matthew Amoah, with his second of the match, wrapped up the victory.

The leaders took the lead through Jonathan Reis after 15 minutes but that was canceled out when Amoah set up Leonardo to equalise. PSV jumped into the lead again through Balazs Dzsudzsak in the 33rd minute.

Amoah then headed home his first goal four minutes before the interval to leave the scores level at halftime.

Boussaboun put Breda ahead five minutes into the second half before Amoah scored again 11 minutes from time to wrap up the points.