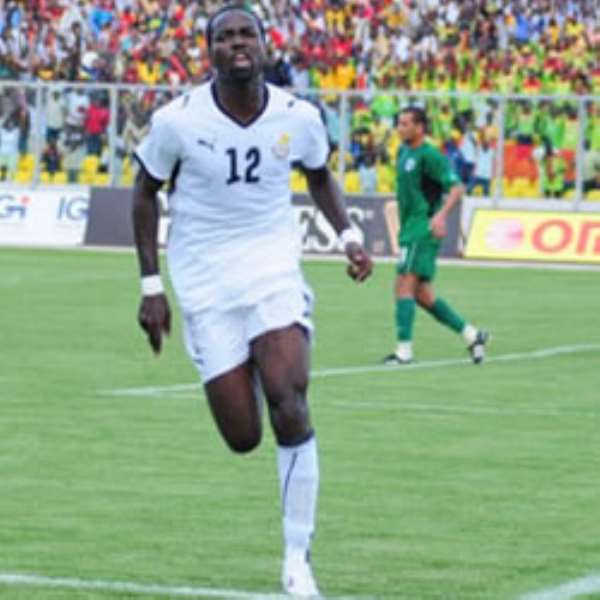 Ghana international Prince Tagoe has been cleared to resume his playing career with German side, TSG Hoffenheim.

Tagoe's license was upheld in August after claims by his club of a threatening heart condition.

His contract was subsequently canceled by Hoffenheim but appeals to by Tagoe's agent to the DFB requested for independent tests which confirmed that the Ghanaian striker has a clean bill of health.

The player who has returned to training has had his contract reinstated.

"Prince has returned to training again and will follow an individual program with our rehabilitation trainer until Christmas. He'll resume regular training action in January 2010," said Hoffenheim manager Jan Schindelmeiser to Bild.