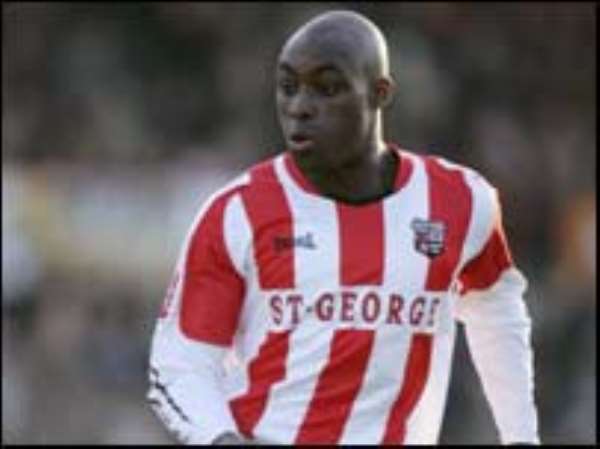 Adelaide United are certain to try and offload their Ghanaian striker Lloyd Owusu and Cristiano in January.

Club officials have asked player agent Richie Hinton to find new clubs for the imports who have failed to make an impact this season.

Brazilian forward Cristiano's situation is more clear cut than Owusu's with his contract expiring in June and the fact the Reds were keen to move him on last season.

"With Cristiano it's no secret," Hinton said.
"They wanted him to move on last season.
"A guy with his qualities will have no problem finding another club."

In Owusu's case, the club are being more gentle with his dealings as he has struggled with pneumonia and the swine flu since joining from English club Cheltenham Town in June this year.

"We've been quite open that he's missed a lot of the pre-season with the swine flu and pneumonia and all the rest of it," Reds coach Aurelio Vidmar said.

"He hasn't had that much game time so he had a run with the Baby Reds and we'll assess it as the weeks go by."

Reports suggest that Adelaide football director Michael Petrillo is due back from South America this week with the signature of Argentinean talisman Marcos Flores as they begin their search for potential replacements.