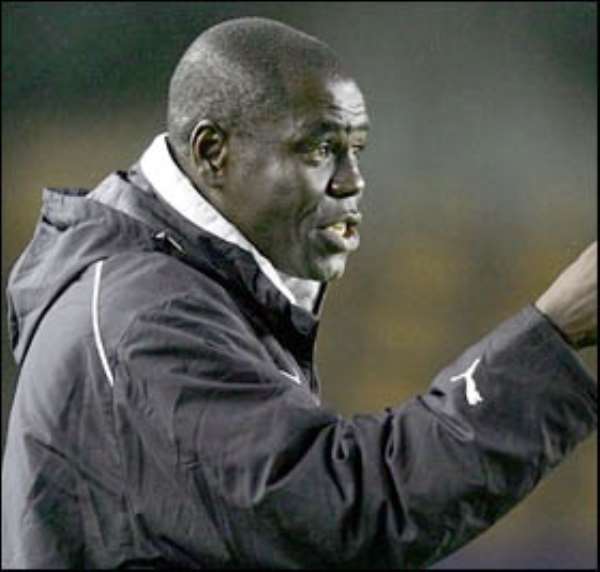 The team which, comprises seven foreign-based players and 14 locals, consists of three goalkeepers, eight defenders, six midfielders and four attackers, who will be hoping to annex the trophy for Ghana for the second time.

Notably absent from the squad is Spanish-based Rabiu Mohammed, a former player of Liberty Professionals. Though no reasons were attributed to his expulsion, it is believed that a dip in form led to the highly-rated Rabiu Mohammed's exclusion.

The exclusion of the player comes as a major shock as the influential midfielder was instrumental in the Satellites qualification for the tournament.

Daniel Opare of Real Madrid's absence was also anticipated as the high-rated defender is injured and is expected to be out of action for about three months.

Skipper Andre Dede Ayew of Lorient in France leads the foreign legion and will be joined by Nice duo of Abeiku Quansah and Enoch Adu-Kofi.

Israel-based striker Ransford Osei, Jonathan Mensah of Free State Stars of South Africa, Dominic Adiyah who plies his trade in Norway and David Addy of Danish side Randers FC will complete the line-up for foreign-based players.

The team was expected to wrap up their preparations on Wednesday before departing for a tour of Kenya en route to Kigali.

The Satellites are grouped alongside hosts Rwanda, Cameroon and Mali and will kick-start their campaign against Cameroon on January 18 at the Stade National in Kigali.

Ghana last played in the Africa Youth Championship in the 2003 edition in Burkina Faso where they failed to go past the group stage.