We Had Problems In Camp - John Mensah 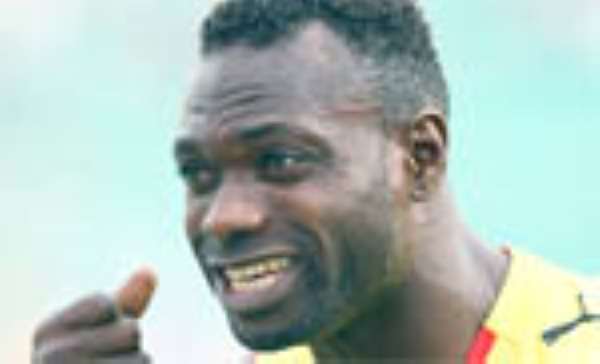 BLACK STARS Skipper, John Mensah has made a shocking revelation that the senior national team encountered some problems in camp during the just-ended MTN Africa Cup of Nations.

The Stars managed to win the bronze medal in a tournament that connoisseurs of the game described as one of the best on the continent in recent times.

But Mensah who wept bitterly whilst receiving his bronze medal to perhaps signal that he was not content with the achievement of the team, later disclosed that all was not rosy in the Stars camp.

Speaking to DAILY GUIDE SPORTS, the Black Stars Captain who looked gloomy said: “What went on in camp was not easy; something which is not too good happened in our camp”.

Though Mensah refused to mention the particular problem the team encountered, he stated that “it was Almighty God who helped us to win the third place in the tournament and we are grateful to him”.

The Black Stars Captain stated that he and his colleagues played their hearts out during the tournament to place third.