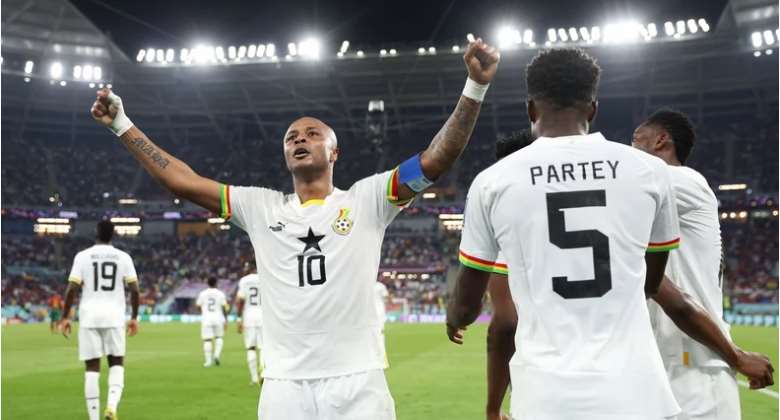 The Black Stars suffered a 3-2 defeat against the European side on Thursday at the 974 Stadium.

Speaking in a post-match press conference, the Al Sadd forward said Ghana made some unforgivable mistakes and it cost them the game.

“In football, you would always pay for your mistakes, and that is what happened to us," he added.

“We made some errors, and they punished us for that. The last two goals from Portugal were so quick we could not recover, but we have always survived difficult conditions and we would come back good,” he added.

Ayew, however, noted that they would be able to change their fortunes in the next game adding that, they had always come out of difficult situations.

The Black Stars would take on South Korea in their second group game on Monday, November 28 at the Education City Stadium.

Let us all speak one language; we must do this together – Of...
10 minutes ago