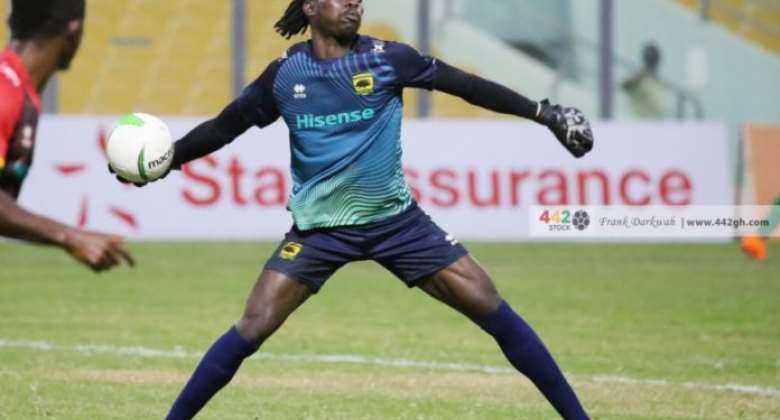 Abalora who currently plays for Sheriff Tiraspol in Moldova made the revelation in a Twitter post which was deleted after just a few minutes.

The 26-year-old has made four appearances for Ghana, with his latest appearance coming in June 2021 against Morocco.

Despite that, Abalora could still switch nationality to the nation of his choice, which could be Moldova, where he currently plays his trade.

However, should that materialize, he will have to wait for another two years to make an appearance for his new country due to the current FIFA nationality regulations.

The regulation stipulates that a player can switch nationality if at least three years have passed since the player’s last senior appearance for their previous national team.

Withal, Abalora would have to become a Moldovan citizen before earning the prerogative to switch allegiance to play for the Moldovan national team.

Abalora would have to acquire citizenship by marrying a Moldovan citizen for at least three years or residing lawfully and habitually for three years with parents or children (including adoptive) who are citizens of Moldova.

Having arrived in Moldova in January 2021 from Asante Kotoko, Razak Abalora has already spent 9 months in the Eastern European country, becoming a core member of the Sheriff Tiraspol team.