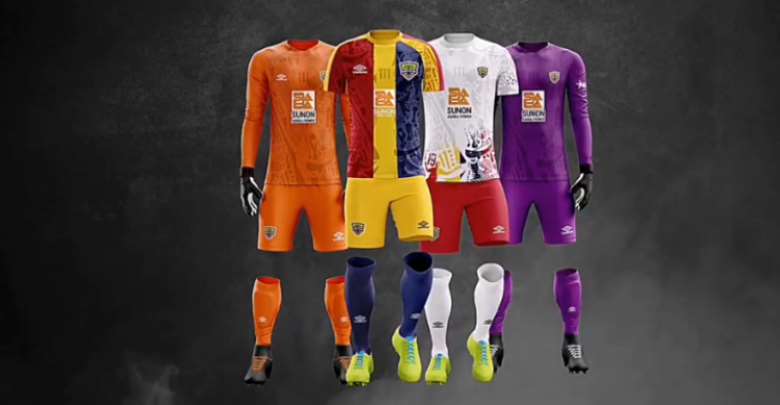 The capital-based club since July has embarked on what has been a very fruitful pre-season campaign.

During the upcoming football season, Hearts of Oak will compete in the CAF Confederation Cup having won the MTN FA Cup trophy just last season.

In addition, the Phobians will be pushing to defend the MTN FA Cup while fighting to wrestle the Ghana Premier League trophy from bitterest rivals Asante Kotoko.

Ahead of the start of the Ghana Premier League season this weekend, Hearts of Oak have today unveiled their new kits for the campaign.

The kits which are beautifully designed in rainbow colors are already causing a stir on social media with a lot of netizens heaping praise on the Phobians.

Check out pictures of Hearts of Oak’s new kits designed by kit supplier Umbro below: