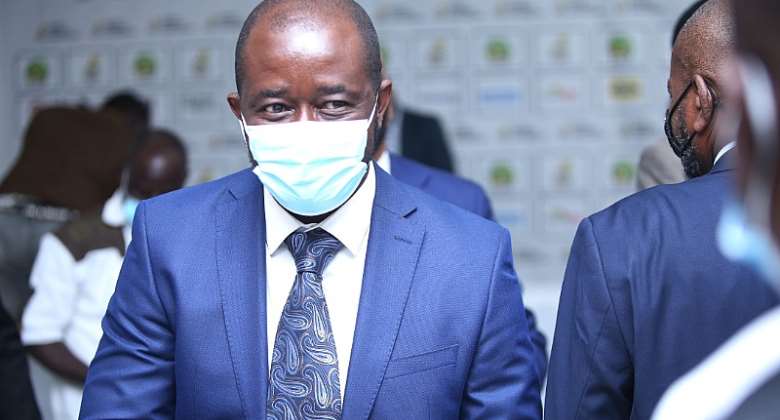 The Black Stars for the first time in 2006 have been bundled out of the competition at the group phase.

Ghana who were hoping to win their fifth continental title kicked off their campaign with a defeat against Morocco before sharing spoils with Gabon.

In the final Group C game, the Black Stars were shocked with a 3-2 defeat to exit the tournament with just a point and finished on the 4th position.

The team have come under intense pressure following their early elimination from the tournament.

"Ghanaians have every right to speak their minds as far as the performance of the Black Stars is concerned," he told Accra based Asempa FM.

Meanwhile, there have been calls for Milovan Rajevac, who signed a one year deal in November to be sacked.