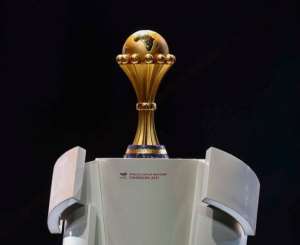 Council workers in Buea in southwest Cameroon are being compelled to attend the ongoing Africa Cup of Nations football games.

This is in line with instructions by the regional governor, according to the town’s mayor, with attendance being mandatory for all.

The decision came after many games were played in the town of Limbe with few fans attending in the stadium.

Buea is hosting the teams that are playing in Limbe.

Many Buea residents fear clashes between separatist fighters and the army. The separatists who started fighting the government almost five years ago had threatened to disrupt the tournament but the government has assured of security.

Many other cities have provided buses and cars for football fans as to increase the number in the stadiums.

The Cameroonian government on Saturday reduced the daily hours of work for public workers.

Employees of government agencies and state corporations started closing their workday at 14:00 local time from Monday while classes and lectures were ending at 13:00.