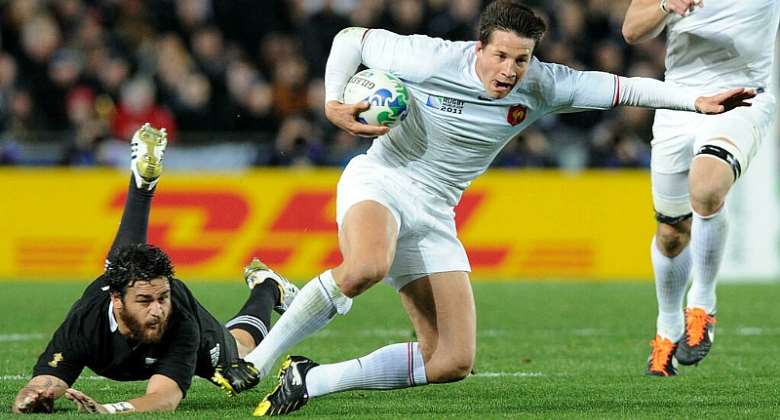 Former France international rugby player François Trinh-Duc has revealed he will retire from the sport at the end of the season.

The 35-year-old Union Bordeaux-Bègles defender began his career at Montpellier in 2004. He stayed at the club until leaving for Toulon in 2016.

After three years he moved north to Paris-based Racing 92 before quitting the capital for Bordeaux just before the start of the 2021/2022 Top 14 campaign.

“I'm not the same on the field as I was eight years ago, in terms of physical skills and stuff,” Trinh-Duc told the sports newspaper L'Equipe.

“That's what's a little bit hard now. I know the standards I set for myself and I've always got in the back of my mind what's needed to play in the France team ... and I've got to admit that I often finish matches frustrated because I know I'm how I am from that level.”

Trinh-Duc first played for his country in February 2008 during the 27-6 victory over Scotland in the Six Nations.

He was part of the France squad that won all five of its games - the Grand Slam - during the 2010 Six Nations tournament - and he scored a try during the 8-7 defeat to New Zealand in the 2011 World Cup final.

His last sorties for the national team came during the 2018 Six Nations. In all, he represented France 66 times notching up 93 points.

"Injuries and being older mean that you're no longer looking for your best level but to not look too bad,” he quipped.