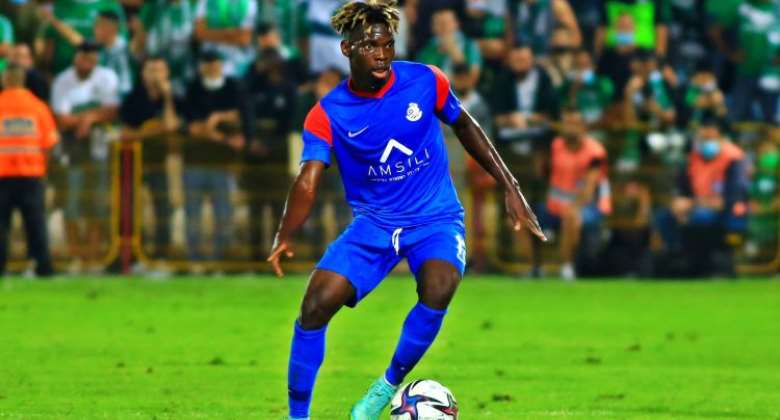 Milovan Rajevac has handed a late call up to Montari Kamaheni, of Israeli side Ashdod FC, to replace the injured Gideon Mensah of Bordeaux.

Mensah, 25, suffered bruises on his left ankle during Saturday’s French Ligue 1 clash against PSG and will be unable to feature for Ghana.

The former Red Bull Salzburg left-back was named in Black Stars squad for the final round of qualifiers for the 2022 Fifa World Cup qualifiers against Ethiopia and South Africa.

Kamaheni, has made 9 appearances for Ashdod FC, including 2 appearances in the UEFA Conference League this season providing one assist from left full-back.

The 21-year-old was part of the Black Satellites team that represented Ghana at the 2019 WAFU U-20 Championships, and this would be his first involvement with the senior national team.

He joined the Israeli side from Ghana Premier League side, Dreams FC, at the start of the 2021/2022 campaign.

The team have landed in Johannesburg for the game against Ethiopia on Thursday at the Orlando Stadium in the matchday five games before hosting South Africa at the Cape Coast Stadium.