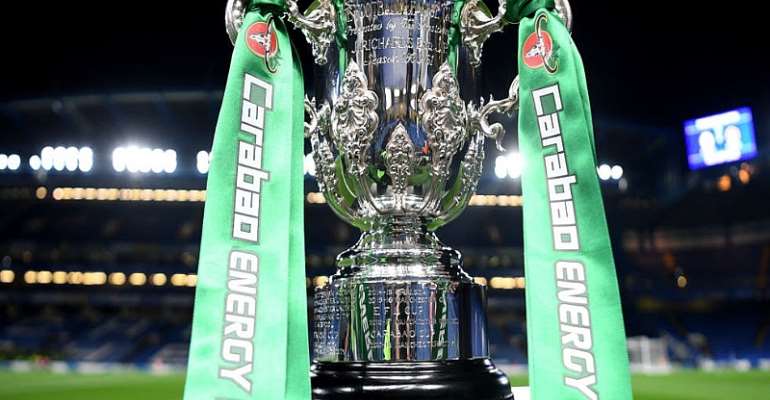 Defending champions Manchester City will have to navigate a trip to the capital after being drawn to face West Ham in the fourth round of the Carabao Cup.

The Hammers pulled off a smash-and-grab raid to beat Manchester United in the third round, and their reward is a home clash with Pep Guardiola’s side.

Chelsea required penalties to see off Aston Villa, and they have been handed another home clash - this time with Southampton.

Tottenham were another side to advance on penalties, at the expense of Wolves, and they have a trip to Burnley.

Sunderland are the lowest-ranked team remaining in the competition and they travel to Queens Park Rangers.

Leeds United beat Fulham on Tuesday night, and they have been handed another trip to the capital to face Arsenal, who were comfortable winners over AFC Wimbledon.

There will be a North-West derby at Deepdale after Preston were paired with Liverpool, while three-time winners Leicester take on Brighton and Brentford travel to Stoke.