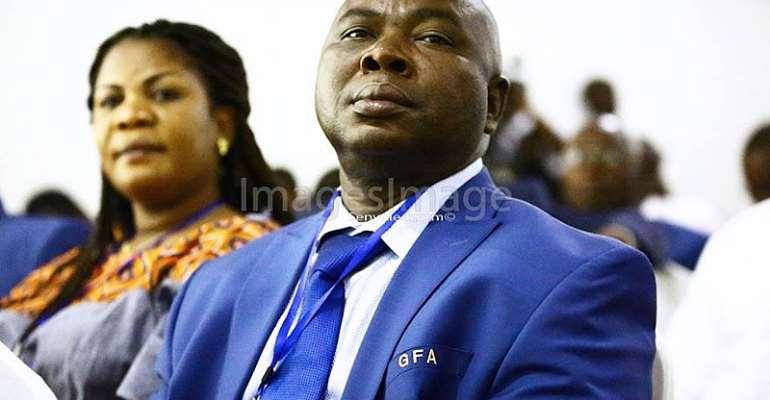 Albert Yahaya Commey has been appointed as the Deputy Chief Executive Officer and Sporting Director respectively for Ghana Premier League side, Ashantigold next season ahead of the 2021/22 football season.

Commey welcomes this appointment after parting ways with Eleven Wonders as the Chief Executive Officer of the club.

He joined Eleven Wonders from Dormaa based side Aduana Stars after a seven-year stay with the club.

However, according to Kumasi-based Ashh FM, the Miners has appointed Albert Commey to become the deputy CEO and Sporting Director of the club ahead of the next season.

He will deputize Emmanuel Frimpong who is currently the Chief Executive Officer of the Obuasi based club.

Commey will also serve as the Sporting Director after the club parted ways with Nana Kwesi Darlington.

Ashgold narrowly lost to Hearts of Oak in the 2020/21 MTN FA Cup final on penalties.

The Miners also missed out on finishing in the top four and will be hoping to finish in a respectable position next season.

No machinations will break ordained Alan as NPP choice for 2...
1 minute ago