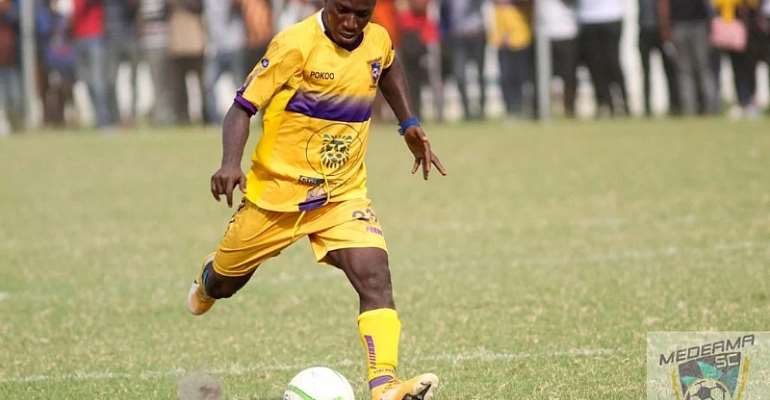 French Ligue 1 newcomers, Clermont Foot are considering a move for Ghana international Rashid Nortey as the club bids to bolster its squad for the upcoming football season.

The club at the end of last season secured a delightful promotion to play in the 2021/2022 French Ligue 1 campaign.

This summer, the club has set sight on bringing in reinforcements to ensure they are able to compete with the other clubs in the division.

According to information gathered, Clermont Foot have monitored Rashid Nortey for a while and has been impressed with his performance in the local league in Ghana.

The French club is said to be in talks to sign the player and could wrap up a deal for his services by the close of the month.

He is regarded not only as one of the best midfielders at the Tarkwa-based club but in the Ghanaian top-flight league as well.

Before the season was climaxed, he made as many as 30 appearances for Medeama SC and earned his maiden call-up to play for the Black Stars.