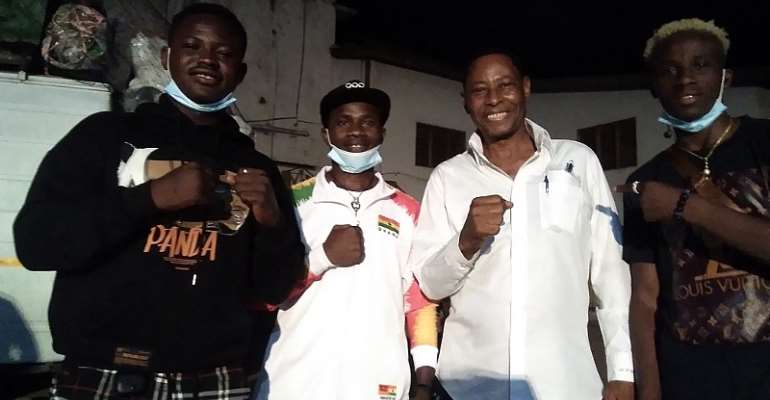 Dr Henry Manly-Spain, the First Vice President of the Ghana Boxing Authority (GBA) has offered the three members of the Black Bombers who are going to represent Ghana at the Tokyo Olympic Games some inspiration to come back home with medals.

The ace boxing enthusiast who is vying for the top position in Ghana Boxing said the professional body must always have an eye on the amateurs as they have to be catered for by the government, but supported and encouraged by others to become better boxers and ultimately world champions.

He said there is big hope that the three boxers will excel and give Ghana the much needed Olympic medals.

He promised to be in Tokyo to support the Black Bomber if the opportunity avails itself.

Dr Manly - Spain disclosed that one of his plans for Ghana Boxing is to build a Boxing Academy where selected young best boxers would be housed and groomed.

The GBA will hold an elective Congress on July 22, 2021, and Dr Manly - Spain has been tipped to take over from Lawyer Peter Zwennes who decided not to go for another term.