U-20 Afcon: Ghana coach anticipating for a tough game against Cameroon 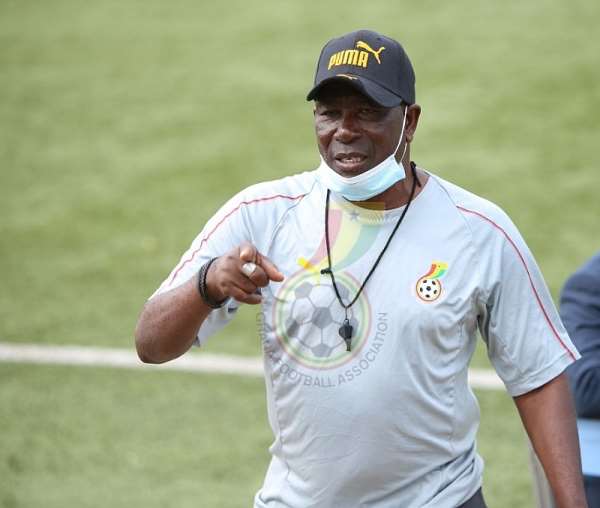 Black Satellites head coach, Karim Zito has admitted that he is anticipating for a tough game against Cameroon today.

Ghana will face the Young Indomitable Lions at the Stade Olympique in Nouakchott in what is expected to be an explosive clash.

The Black Satellites qualified after finishing 3rd in their group after losing to The Gambia in their final group game.

Ahead of the game, Zito says it is always a tough when the two countries meet in sanctioned games.

"Anytime Ghana plays Cameroon, it is not an easy match for both teams and it will be very interesting tomorrow," he told Cafonline.

"It will be an explosive match because we both want to qualify. It is going to be 11 versus 11 on the pitch and there is no one with an advantage.

"We have made a lot of changes from the game against Gambia. Sometimes it is good to lose because it awakens you. Now the players know that they can be beaten and they are ready, their objective is to win the game.

Zito also confirmed that Ghana will miss the service of four players ahead of the game.

"We have four players who will be missing through injury (Eric Appiah, Sulemana Mohamed, Aloma Benjamin and Sampson Agyapong).

"We will miss them but we have to go in and fight for victory," he added.

Cameroon qualified to the last eight as the only team with a 100pc record, having won all their matches in the group phase. They beat hosts Mauritania and Uganda by a solitary goal, before thrashing Mozambique 4-1 in their final Group A match.