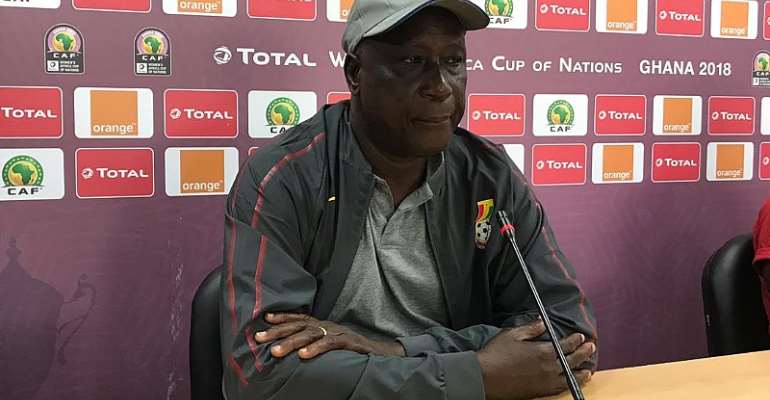 Legon Cities FC has appointed experienced tactician, Bashir Hayford as the team’s new head coach for the rest of the 2020/2021 football season.

The Royal club started the new football season with German tactician Goran Barjaktarevic who was appointed prior to the start of the truncated league season.

Following a poor performance in the Premier League this season which has seen Legon Cities FC losing 3-0 to Great Olympics last weekend, the top hierarchy has parted ways with Coach Goran.

Keen on turning things around, the club has appointed former Ashanti Gold SC coach Bashir Hayford to take charge of the team.

“We are delighted to announce the appointment of Bashir Hayford as the head coach on a contract that runs until the end of the 2020/21 season,” part of an official statement released by Legon Cities FC reads.

Coach Bashir Hayford is a multiple Ghana Premier League-winning coach. In the past, he guided Asante Kotoko and Ashanti Gold SC to league triumphs and is one of the experienced hands on the local scene.