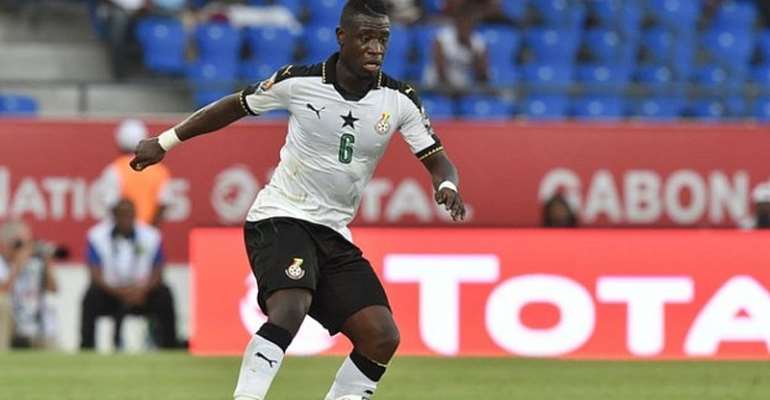 Yeni Malatyaspor midfielder, Afriyie Acquah has assured that he will return to the Ghana Premier League before he retires from football.

Asamoah Gyan has grabbed the headlines following his return to the domestic top-flight on a one year deal.

Acquah in an interview with Sportsworldghana said he would like to have a feel of the domestic top-flight league since he was unable to play for any club before departing from the country.

According to him, it is his dream to follow Asamoah Gyan by playing in the GPL before retirement and has indicated that he will come back home when he feels he has had enough of European football.

Nearing the twilight of his career, Acquah sheds light on the possibility of following the likes of Asamoah Gyan.

He stressed that he is BA United fan but still harbours the dream to play for Asante Kotoko.

“I am a BA United fan through and through. My family is a BA United one but you know they are currently not in the elite league," he revealed.

"In future when I decide to come back to Ghana to play in the top-flight I will consider BA United first if and only if they are in the elite league.

"If United is in the league then straight away I go there. Otherwise, the club that I dream to play for in Ghana is Asante Kotoko. Kotoko is that club that I want to play for one day.

"This is my dream also and so I congratulate Gyan and wish him all the best at his new club."